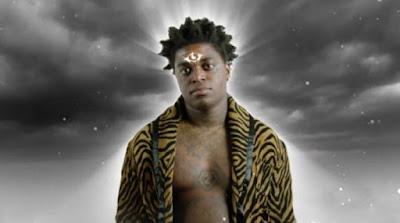 Dying To Live album has a new video. KODAK BLACK appearance this year is electrifying his fan probably the new awaiting album is good to his die-hard fans. However, the Dying To Live album wasn’t the only album we hear this 2018 but some of the albums from respective Hip starts have to embrace great records either on a billboard or from other streaming services.

KODAK BLACK has pulled out a new video CALLING MY SPIRIT which he gets hold on his dropping yet project. Well, is about him plus some other guest appearance although we are yet to peek on more force after the teamwork with Travis Scott and Offset set the chart ablaze with a title ZEE.

We are quite gathering interesting videos of this 2018 which Calling My Spirit has been initiated. Check out the new visual from KB baby and say what.