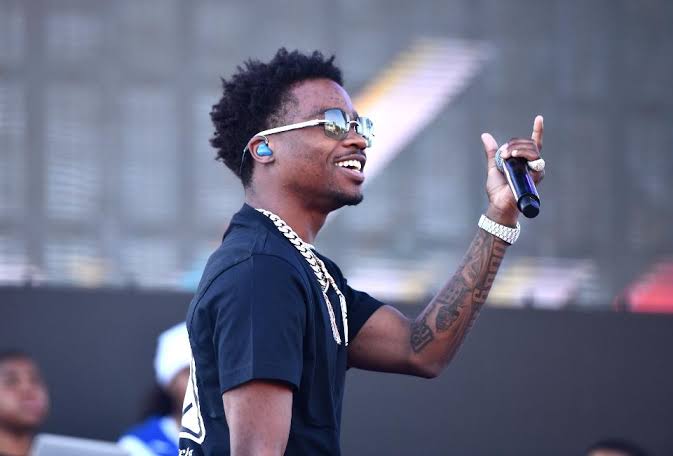 Roddy Ricch has been all good with his landmark album Excuse Me for Being Antisocial. The album getting notoriety with viral gimmicks and attention with one of the tracks The Box. The single has been picking positive odds yet leaving the album to spot among other rivals albums on Billboard 200 Chart.

The latest success story is that the Excuse Me for Being Antisocial album just secured another notable No., That single figure you count before others, No. 1.
Roddy Ricch, hopeful expects more prospect behind an album that’s has been doing this groundbreaking, nothing but Please Excuse Me for Being Antisocial which is has returned to the no. 1 spot on the Billboard 200 for a third nonconsecutive week, reports Billboard.
The stragedy remains The Box. The Box, being one of the track serving best potential from Antisocial is well recognized as the hot track with some other singles. ‘The Box’ is spending its third week on top of the Billboard Hot 100 with a huge margin between him and others down the chart.