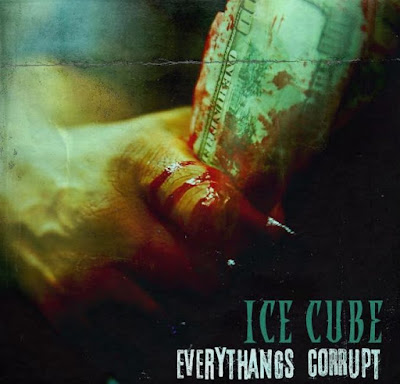 On our Facebook page, a lot has been asking when the official album of EVERYTHANGS CORRUPT is coming out but it has been a matter of patient already we know the anticipating album will surely happen. ICE CUBE has dropped some singles from this project although that never makes an album.

Well is all about Ice and its west coast, the legend released EVERYTHANGS CORRUPT which marks his 16 project pr album. Stream below and share.

Pop Smoke ‘Shoot For The Stars, Aim For The Moon’ Projected to Return to #1 on Billboard 200