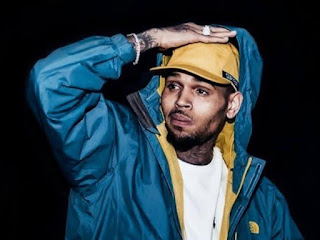 Breezy is getting the full stand out of his untitled album which will soon uncover as soon he is done with his meditation. Following our prior update about Chris Brown’s new single that happens to surface this new year, Breezy electrify his die-hard fans with a song called Undecided, just a few days back. The single make the first hit song from Chris Brown in 2019 an none of us has even thought of watching or peeking on a new visual from and things then flip out with astonish.

Well, i think that Chris just made his new year resolution by starting the year with a new surprise to his face and after the last album goes Gold. Undecided is now a new track from Brown and also a new video to be talked about. The video is well treated keeping the array in the accurate, showing a full moon as one of the features in the video. At least the video is danceable as he also dances along with a girl in the same video

You can watch the video below while we keep waiting for something like a project from him.