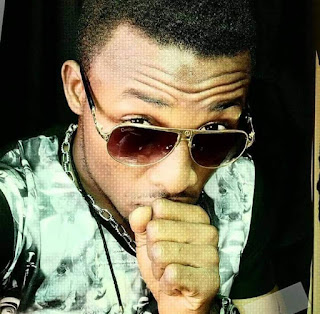 Who the hell is KingCee ? Well without no desperation we are leaping KingCee as part of our upcoming artist at least to those of us who are yet to come across to his songs. Over the prior decade KingCee has prettily get hold to his dreams which we have uncover from set as a very talented artist who will escalate his glory after exploring his creativity and originality to the world. The heck of punch is that he has been into the music game making a roller-coaster,singling out tracks as a striving solo artist with a relentless effort.

Who Is KingCee and Where Is He From

Following our review, KingCee is more enticing than rival mid-range upcoming artist. He built his foundation from the family of  Duru and been crowned as the first son of their family in Anara Isiala Mbano L.G.A. Imo State, Nigeria. He found fondness in music and start writing songs at the age of 14 but after some consecutive years he then started recording during the of 2007.

How Many Songs Have KingCee Recorded

KingCee has Instill get interesting songs starting from 2007 as said earlier. We are yet  to stream his solo project but some tracks has been updated but current single we us is Golibe which we updated yesterday.

Of course to check more true vibes you can reach on various so social media platform, Facebook, Twitter, Instagram, and E-mail. durukingsley20@yahoo­.com. This is just a synopsis bio so we encourage you all to wait for more in future.

Drake Comes In Support To The Weeknd’s Grammys Controversy