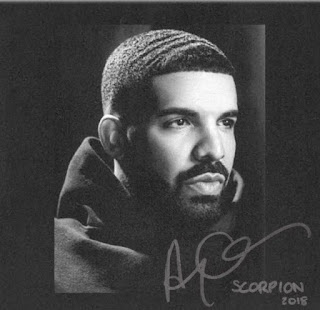 Ask Drake one of his best album he will mention scorpion. Drake 2018 Scorpion has escalate his prestigious career. Most of the popular tracks we have listened is the God’s Plan which earn him some billboard award. Another hot track on Drake Scorpion is Nice For What. Those tracks are tracks the travel around the glob and which has push Drake’s music career to a certain level.

Scorpion album welcome 13 tracks as a full project and also guest artists like Static Major, Ty Dolla $ign and Jay-Z. The also is fully ready on Spotify and Apple Music streaming but you can stream it here on amahiphop below.